Hello friends! You thought I had left you, well I am still alive! I have just been so busy (and school hasn’t even started yet 😦 ) But for some reason over this summer I have learned I have more time to blog during the school year, I know that seems weird but since I do school school online then I’m able to blog as soon as I’m done. Oh and YES! The concert went amazing! I think we had like 50-75 people there and they all loved it! But anyway it’s time to start the Weekly Bible Verse(s)….

4 But when the fullness of time had come, God sent forth his Son, born of woman, born under the law, 5 to redeem those who were under the law, so that we might receive adoption as sons. 6 And because you are sons, God has sent the Spirit of his Son into our hearts, crying, “Abba! Father!” 7 So you are no longer a slave, but a son, and if a son, then an heir through God. Galatians 4:4-7

So this is epic! It is saying that we were once slaves to sin. But now we are sons of God. I think it’s interesting that it says sons instead of children. But I think the reason is because back then if you were a son then you had rights and you were the heir but a daughter didn’t really mean anything so it says sons because it wants to show that we are heirs. So even if you are a daughter you have heir and your kinda like a son because you have heir and authority in God’s kingdom from being a child of God.

So I know that was probably a little bit confusing. Like the part a daughter being a son that didn’t really make sense to me either and it’s even harder to explain it. So if you don’t really understand what I’m saying ask God or me in the comments and maybe I can give better clarification. 😀 Anyway I will see you next time when I do a bunch of rewards that have been in my drafts for weeks… Bye! -Ezra 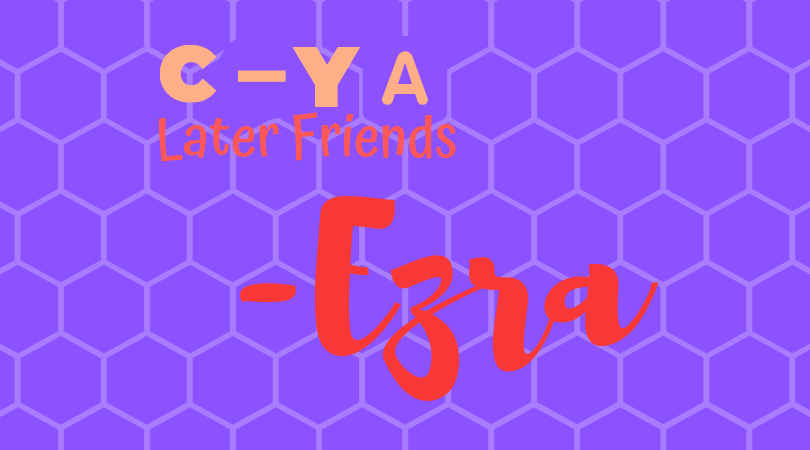 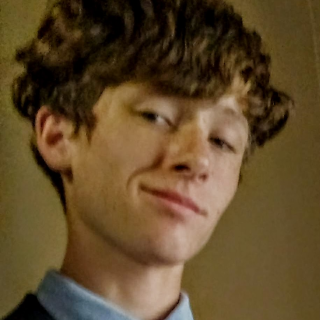 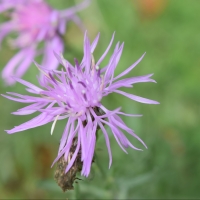 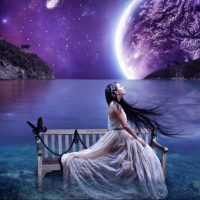 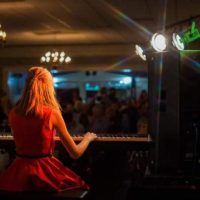 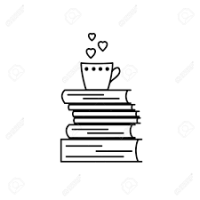 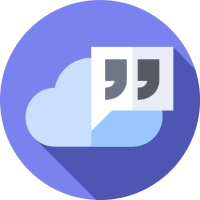 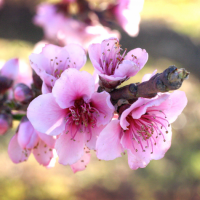 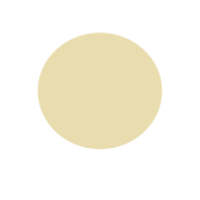 A Unorganized Girl's Blog Full Of Crazy and Random Ideas

in pursuit of eudaimonia

My Life of Faith

A blog about Faith